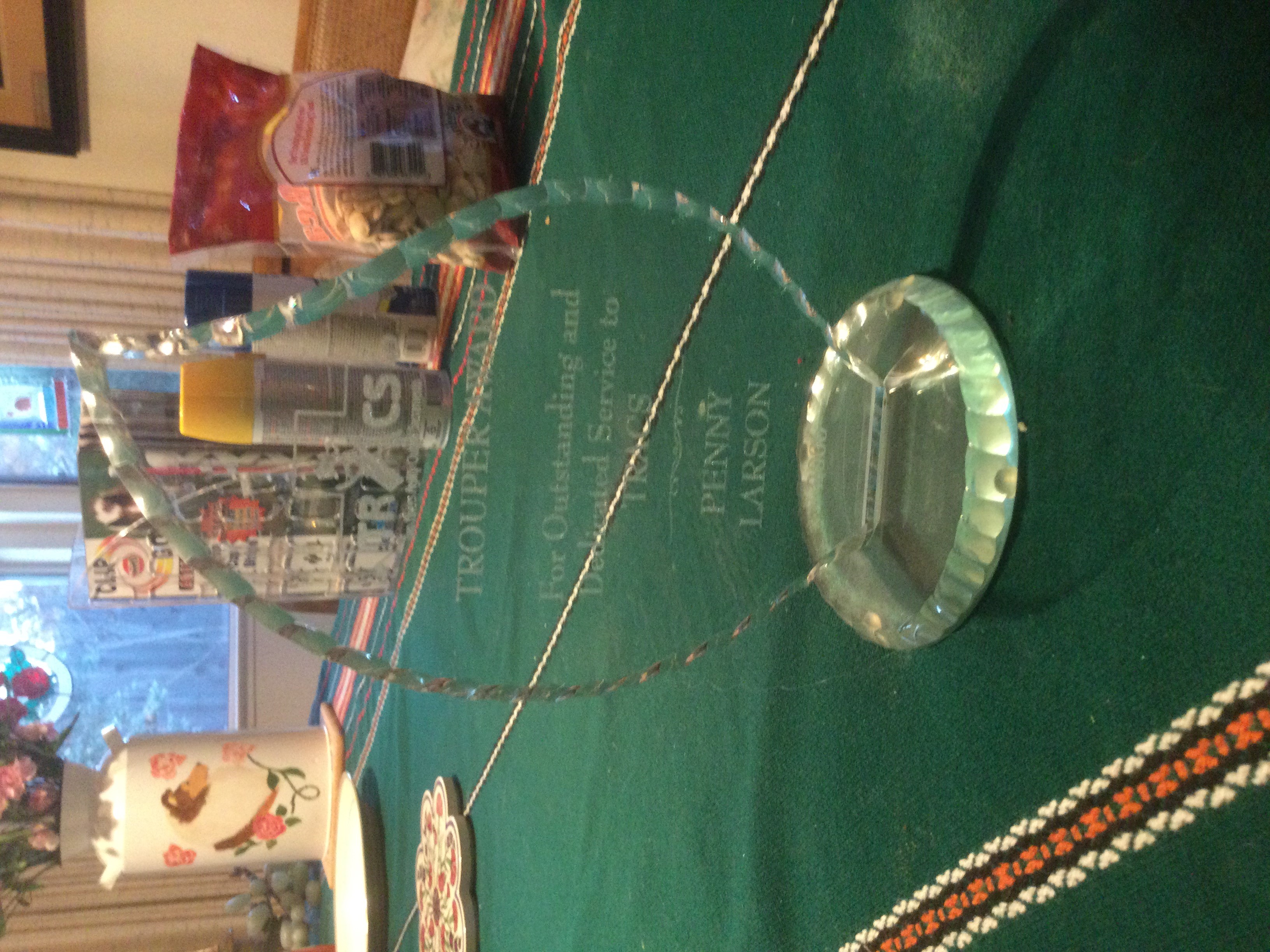 The document below outlines the criteria and process for nominating a club member for the annual Trouper Award (here is the word doc version: Award Doc.).

What is the Trouper Award?

This special award is designed to recognize outstanding/above and beyond service to the club – not just club participation at a higher-than-most-other-members level, which is easily achievable. It is intended to recognize the exemplary efforts of club members who took initiative to affect outcomes for the betterment of TRACS, not just ongoing support of TRACS.

TRACS was established as a “working” club and so, simply working at trials, filling keyworker positions, taking tasks that support events (regardless of how often), and the like, are not sufficient justification for nominating someone for this award. These types of activities are what TRACS members do (or should be doing) as a matter of routine.

This award is not given out every year – it is only given out when a nomination is recognized as meritorious enough to deserve the award!

Trouper Award Criteria, and How To Nominate Someone