Home » About Us » Charitable Donations

CARING FOR DOGS IN OUR LOCAL COMMUNITIES AND IN DISASTER AREAS

Since its inception in 2001 TRACS has donated almost $20,000 to various organizations to promote the health, safety and care of dogs in our local communities and in disaster areas. TRACS has also donated to agility teams representing the United States and competing at the international level. These donations include: 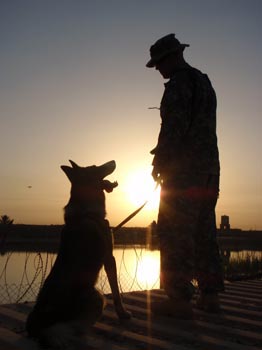 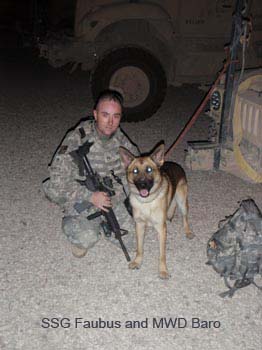 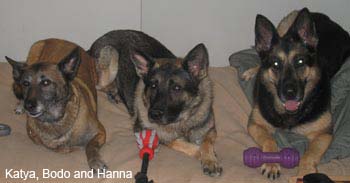